Cornwall is a land defined by its spectacular coastline which tapers out into the Atlantic Ocean. The dramatic granite cliffs of Land's End, picture postcard harbours, the wide sandy beaches of the north coast have all made Cornwall a holiday favourite for generations. But Cornwall also has a rich cultural heritage and this has left an indelible mark on the landscape. From ancient stones to the ghosts of the mining industry, there are constant reminders that you may not be in England anymore.

From coast to coast and everything in between we have some great accommodation for your stay in Cornwall. Left it a little late to book your holiday? No problem, check out the last minute special offers. And great news for pet owners - we have one of the best selections of dog friendly accommodation in Cornwall!

The Best of Cornwall 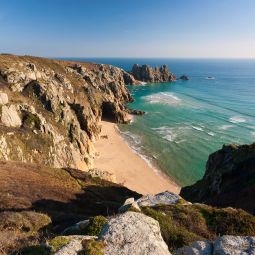 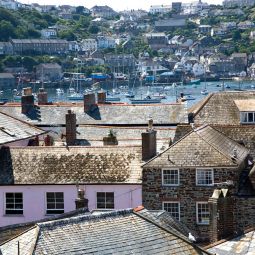 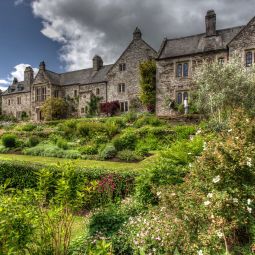 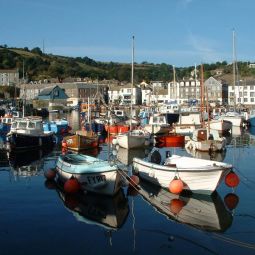 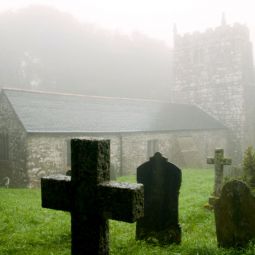 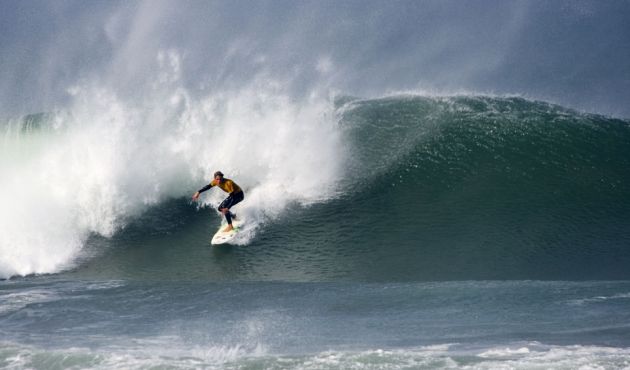 There is little argument that Cornwall is the UK's surfing home and it's easy to see why. A narrow peninsula, jutting out into the Atlantic Ocean with nearly 200 beaches facing various directions. With a little local knowledge you can nearly always find somewhere to surf whatever the conditions.

The variety of surf in Cornwall also makes it suitable for all levels. From the gentle waves of Polzeath to the grinding barrels of Porthleven there's a spot for you. But where ever you go be sure to check our surf reports before you head out.

Whilst many may think of the Cornwall from the holiday brochure; a mix of sun (if you're lucky!), sea and stunning scenery, there is more to this land which some regard as a country in its own right.

Things to do in Cornwall

Places to visit in Cornwall

It doesn't matter when you visit Cornwall, or what the weather is like, you'll find no shortage of things to do and places to see. Whilst fantastic beaches are one of Cornwall's main draws there are also options for rainy days and fun filled family days out.

The Cornwall Guide attractions section contains extensive listings of all the best gardens, sights and days out in Cornwall. If you are looking for things to do in Padstow, days out in St Ives or places to visit in St Austell look no further.

Cornwall's beaches are unrivalled elsewhere in Britain for their beauty and variety. Beach towns such as Perranporth, Polzeath and Newquay are perhaps the best known of these, they are also excellent surfing beaches. In my opinion the most beautiful are the tiny coves that dot the coastline like Coverack and Porthcurno (home of the Minack Theatre).

Dubbed the Cornish Riviera is St Austell Bay. This stretch of the south coast is home to some beautiful sandy beaches between the charming fishing village of Mevagissey and the upmarket riverside town of Fowey with its literary connections including Daphne du Maurier. Not to be outdone, the north coast has St Ives Bay, a fantastic stretch of golden sand beaches reaching to Hayle and beyond. Popular with surfers and families this is prime beach holiday territory.

Also on the coast are some of the Duchy's most enchanting fishing villages and harbours; Looe, Port Isaac, Portreath and Mousehole are but a few. It's not just the villages that have something to offer those sightseeing. The towns (and city!) of Cornwall are rich in history and attractions of their own. Take Padstow with its picturesque harbour and Rick Stien, Falmouth - a working port and charming shopping town. There is Truro, the only city in Cornwall where the cathedral still dominates the skyline.

For industrial heritage Redruth has few rivals. Once at the centre of the industrial revolution and the tin mining industry, Redruth and Camborne have spent many years in decline. However, the area is finally bouncing back with regeneration projects such as the Heartlands park on former mining sites.

Penzance is one of the largest towns in Cornwall and there is plenty to do and see in this old market town. From the sub-tropical Morrab Gardens to the bustling fishing port of Newlyn you should find something of interest. It is also here that you can take a day trip to the Isles of Scilly plus it's within walking distance of Marazion and St Michael's Mount.

Bored of towns? Then check out the stately homes and gardens of Cornwall. The National Trust is very active in Cornwall and along with a host of independently owned tourist attractions you should find plenty to see and do.

There are many gardens in Cornwall worthy of mention; The Lost Gardens of Heligan, The Eden Project, Trelissick and Trebah are just a few. Stately homes include; Lanhydrock house, Prideaux Place and Pencarrow.

Another unique draw of Cornwall is its ancient past. The moorland countryside of West Cornwall and Bodmin Moor are littered with megalithic monuments such as standing stones, barrows and stone circles. Less ancient ruins that abound in Kernow are the leftovers of the mining industry, in many places these share the same sites the ancients chose to build on creating strange juxtapositions.

Along with neighbouring Devon, Cornwall has long been one of the most popular UK holiday destinations. As a result there is a flourishing tourist industry providing a host of accommodation options. It's not just Cornwall cottages to rent; there are campsites by the beach, family friendly holiday parks, luxury hotels, bed & breakfasts and hostels for backpackers on a budget too. Not to mention a host of self-catering apartments in Cornwall to choose from.

So what brings people back to visit Cornwall time and again?

Well, the "sub-tropical" climate is certainly the mildest in the UK but our summers aren't the hottest! So it must be the combination of spectacular natural assets, a rich history and the rise of cool Cornwall with all its contemporary chic.